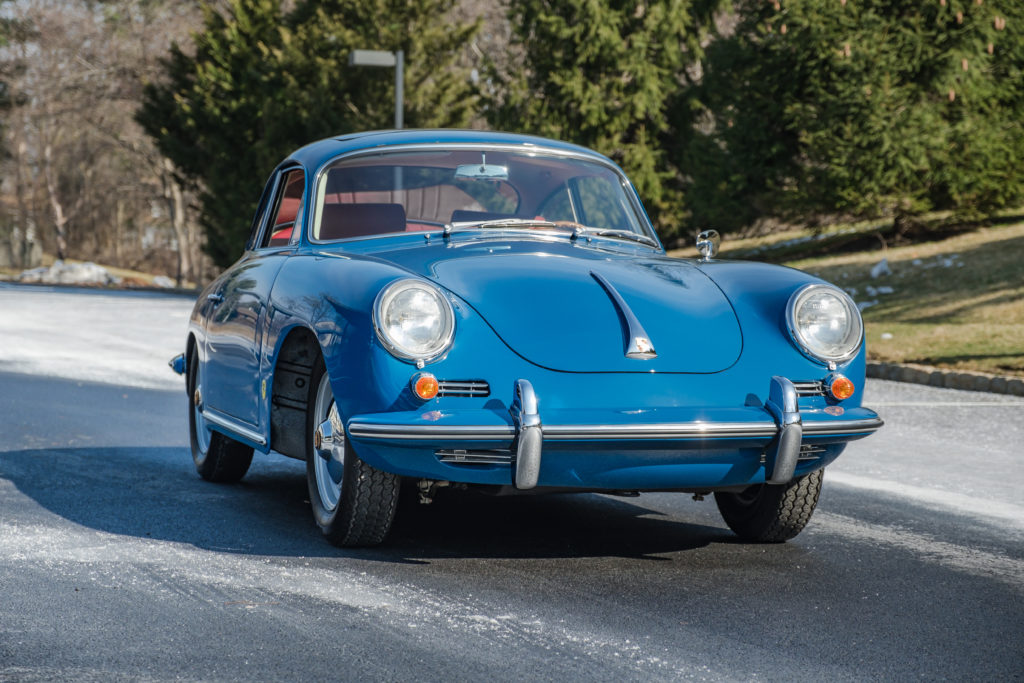 The 356 was the dreamchild of Ferdinand Porsche, who believed that mating a generously powered engine to a diminutively deft body would produce the ultimate “fun” driver. The lightweight rear-wheel-drive, rear-engine sports car was first built in 1948 in Gmünd, Austria. By 1950 the aluminum body was replaced by a Reutter-built steel-shell and production was moved to Zuffenhausen, Germany. The following year the 356 won its first Le Mans, earning the Porsche icon an exalted reputation both on the street and the circuit. Riding the wave of the model’s initial popularity, the ‘B’ series was launched in 1959 and almost 31,000 356 B sports cars were built, before production moved to the ‘C’ series in 1963.

As verified by a copy of the original Porsche Kardex, chassis 125060 left the Porsche factory on 11 July 1963 and remains a matching-numbers restored car, which has been lovingly driven and meticulously maintained by Gaswerks Garage. This car was ordered with the rare electric sunroof, Becker radio with speakers, and leather seats with headrests and seat belts. It also sports a deluxe horn ring and a tinted windshield.  The vehicle was fully restored mechanically and cosmetically 4 years ago and is still in exceptional condition.  Both the engine and gear box were overhauled as well as the suspension brakes and under carriage.

Our 356B is in excellent running condition. This example is turn-key ready. This has always been a non-smoker. Chassis no. 125060 presents with incredibly original aesthetics and the prestigious 356 pedigree. For more information contact Gaswerks Garage.

View All More From Gaswerks Garage 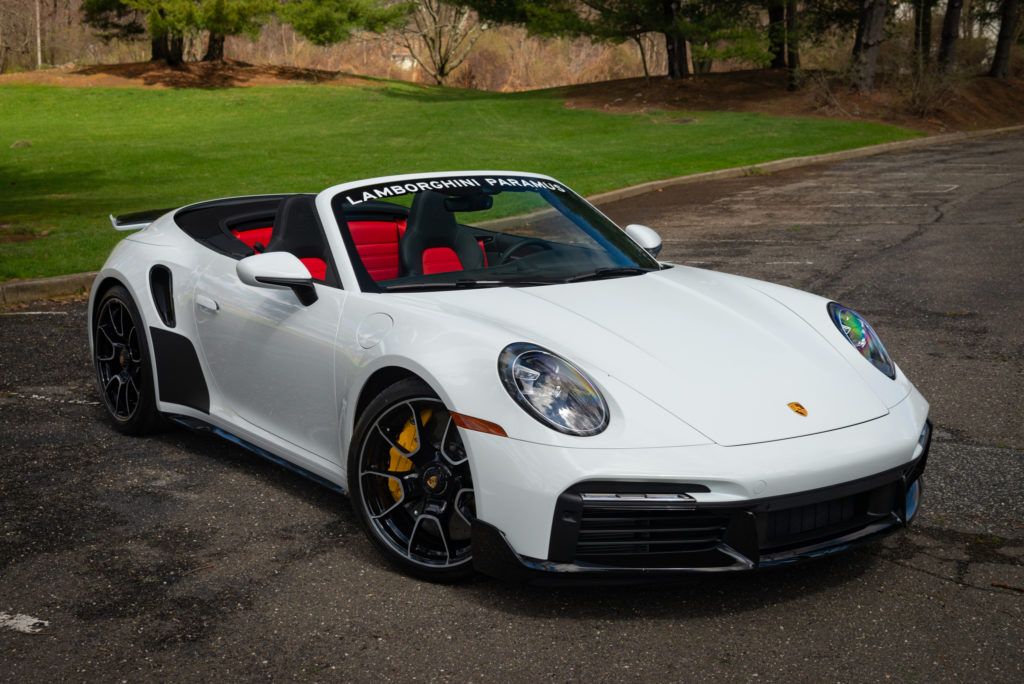 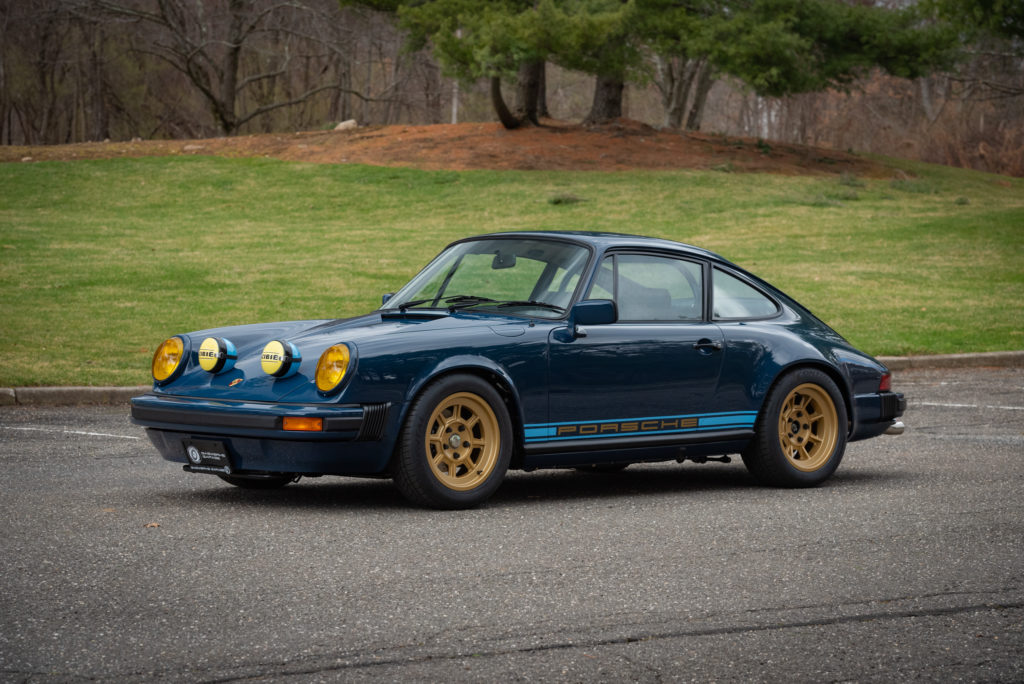 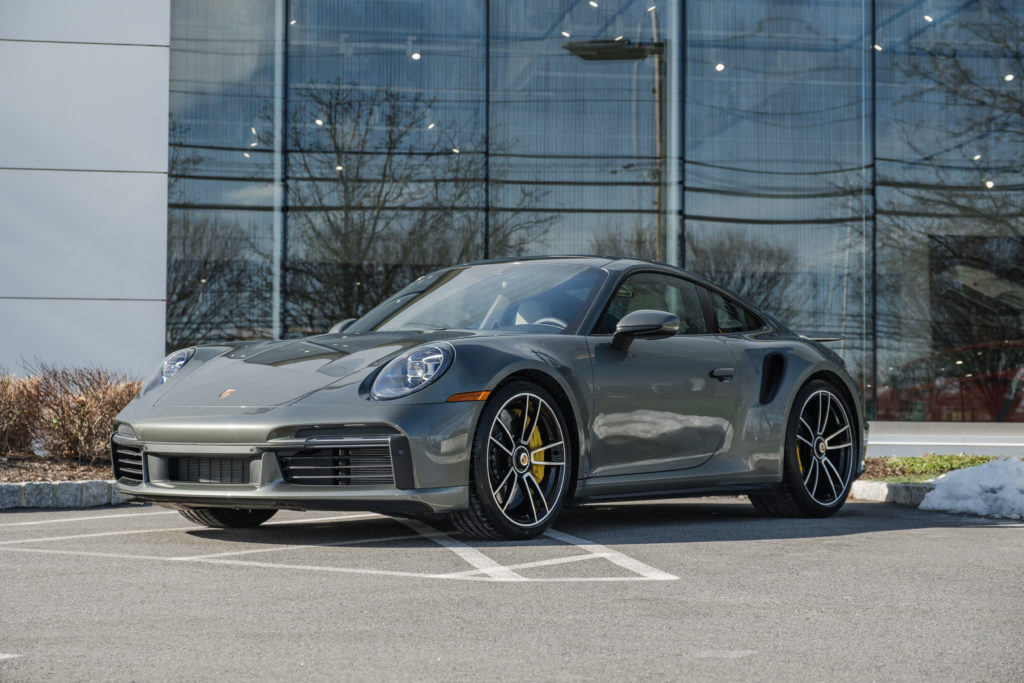 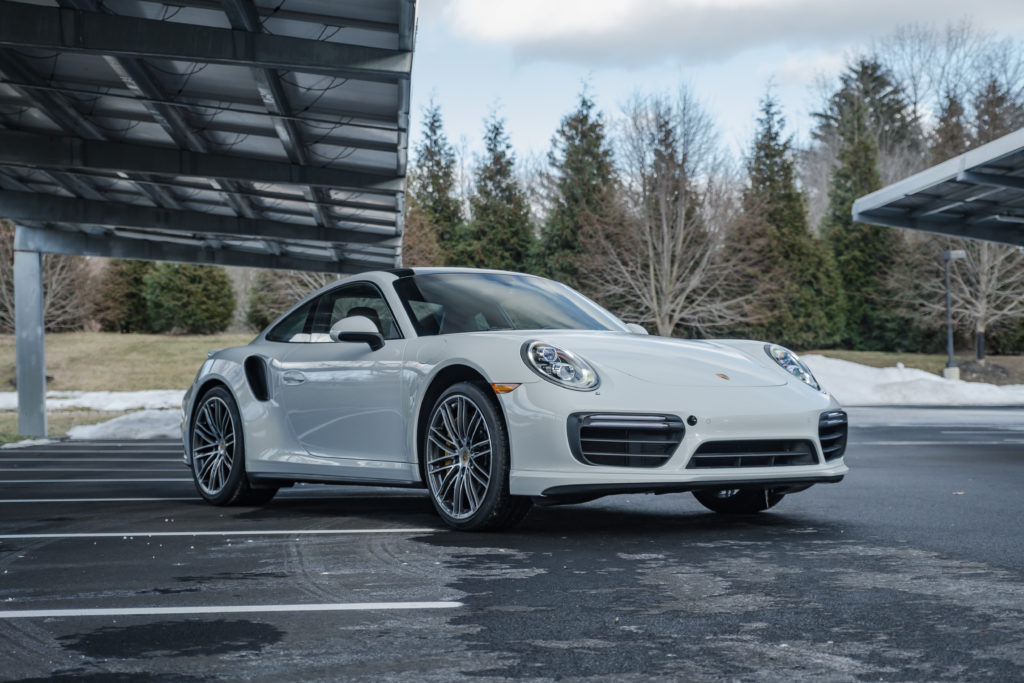