This One Owner 2007 Porsche 997 Carrera Coupe is finished in a Meteor Gray over a Black leather interior. It only has 57k miles and is equipped with a 6 speed manual transmission.

Overall the Meteor Gray exterior on this One Owner 2007 Porsche 997 Carrera looks good. I didn’t notice any major imperfections in the pictures provided in the original ad. The seller does note that there are some minor blemishes on the front bumper and driver side fender.

All gaps look to line up properly. There is a small chip in the windshield and one of the wheels will need to be refinished due to some curb rash. 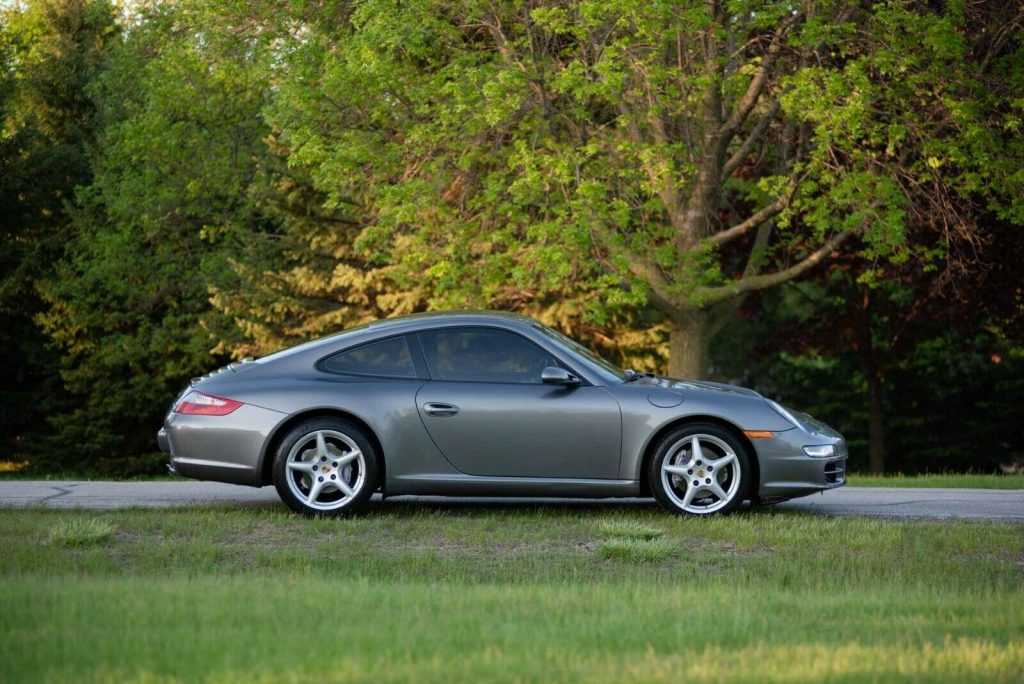 The Black leather interior looks like it has been well cared for. There doesn’t seem to be any sort of cracks or warping on the dashboard. Both front Sport Seats show a small amount of wear. The driver side bolster could use a little bit of attention but nothing major. A simple dye job could probably make it look better.

This One Owner 2007 Porsche 997 Carrera has 57,004 original miles and is equipped with a 6 speed manual transmission. 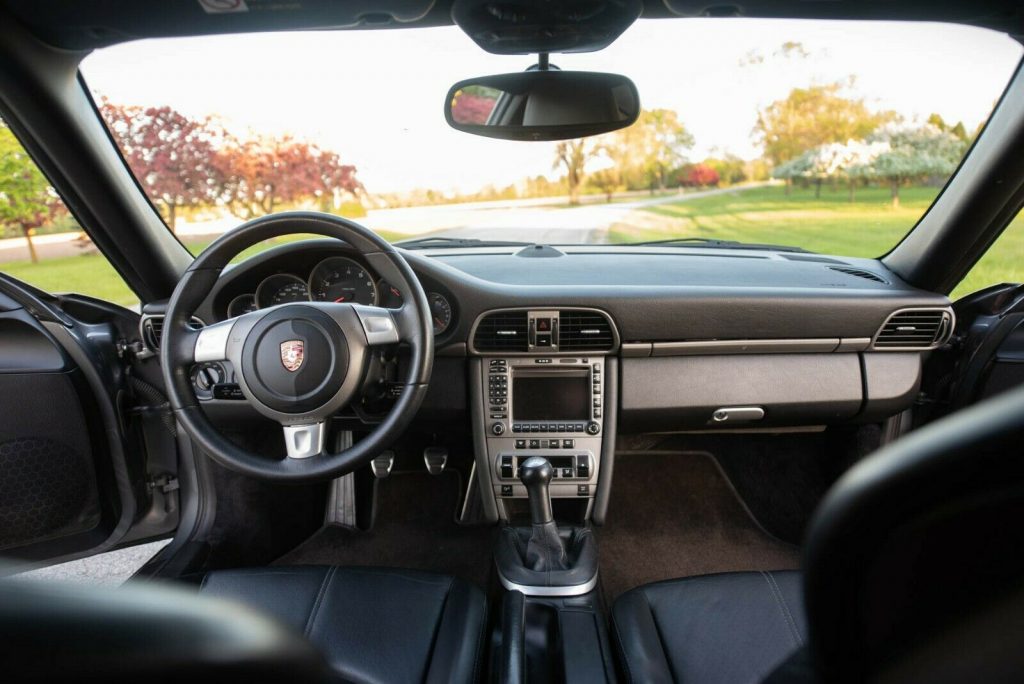 If you’re in the market for a nice lower mileage 997 Coupe then this may just be the car for you. This One Owner 2007 Porsche 997 Carrera is said to run, drive and stop without any issues.

The seller has upgraded the shift bushing and linkage to improve the feeling when shifting between gears.

The original ad still has just a little over 4 days left on it. The Buy It Now price at the time of writing this is $33,900. 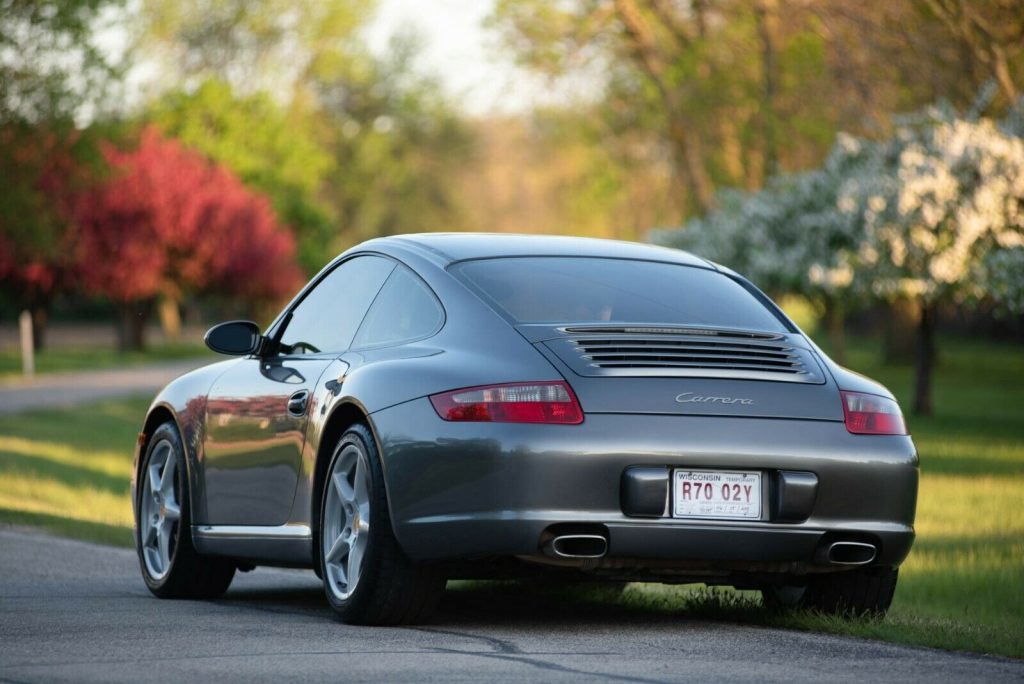 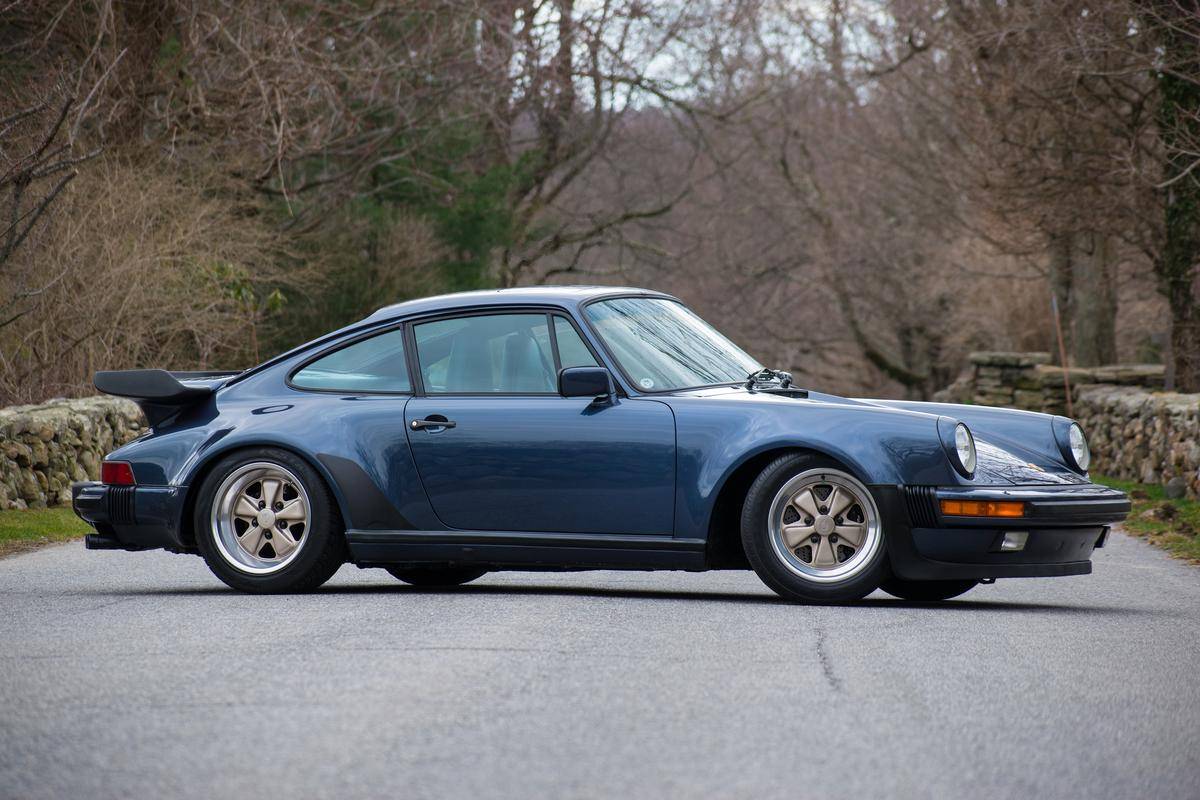 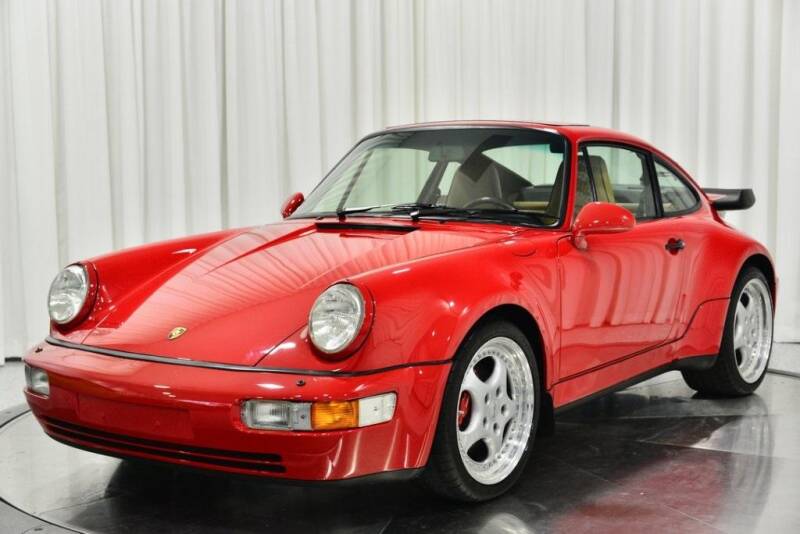 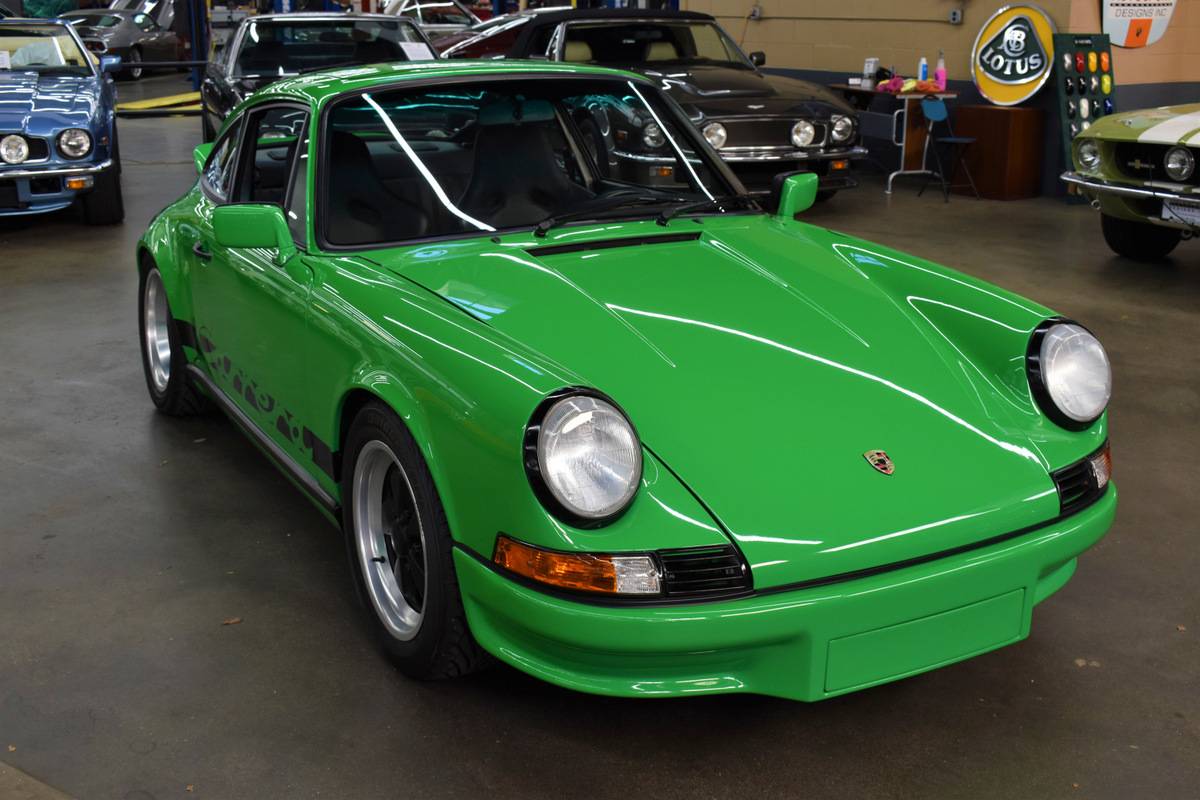 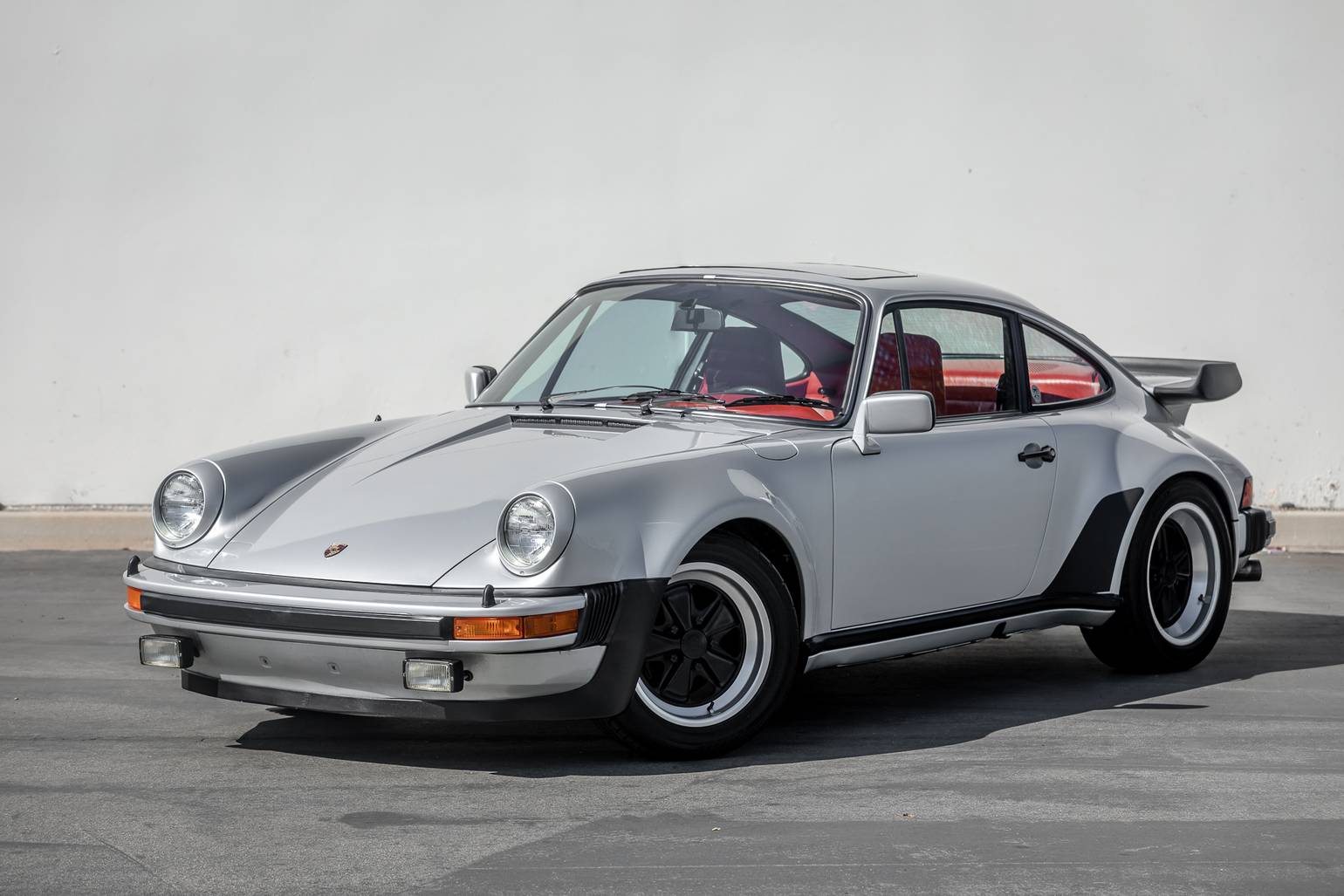